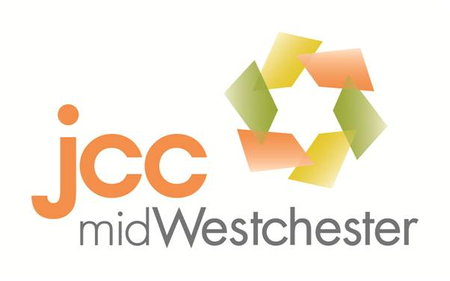 Home
About
Get There
Tickets

By JCC of Mid Westchester (other events)

This class will trace the concepts associated with Zionism from it origins with the ancient Hebrews through the fervent evangelical Zionism and the more recent Jewish messianic Zionism.  The concept of Zionism developed when the ancient Hebrews linked monotheism, a revolutionary idea, with a particular people and a particular land.  The Second Temple Period linked Zionism with fervent nationalism, leading to the brief establishment of an independent nation of Judea.  The nineteenth century marked the rebirth of political Zionism, resulting in the establishment of the State of Israel.  Source documents will enhance study and discussion of the history.

ZE’EV AVIEZER earned a BA degree in Economics from Hunter College, an MS degree in Counseling from Lehman College CUNY and his MA degree in Religious Education from Hebrew Union College’s Institute of Religion.  He was granted the only certification as an Adult Educator by Hebrew Union College.  He has taught adult education courses for Westchester Adult Jewish Education,  Larchmont Mamaroneck Center for Continuing Education, and Larchmont Temple, where he served as Executive Director for 22 years

other events by this organization